The Power of Silence 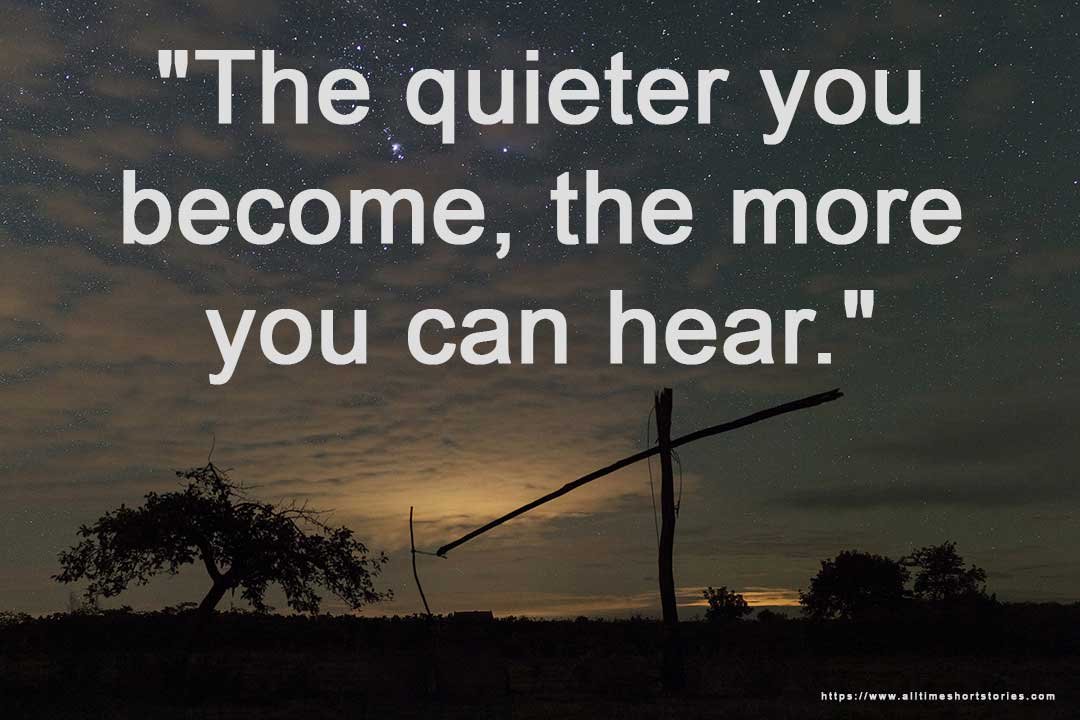 Silence is one of the most powerful messages in communication, and in the world generally. Silence can mean so many things to different people depending on its usage and the context it was used.

It has been used by great and influential leaders to send desired messages. It has also been used by employers, employees, friends, family members, business associates/partners, and even strangers to send intended messages. For some people, silence means loneliness, isolation, or awkwardness.

In communication, silence is the most powerful arsenal to express one’s thoughts. This is because, in communication, it is not what is been said that matters, but what is not being said, therein, lies the message.

Silence can be golden, and in most cases, can be misinterpreted if not used in the right way. Sometimes, the best way to encourage someone is to keep quiet. They will be forced to work on their project or craft.

Do you know mere listening to your mentors and knowledgeable people can transform your life? By practicing active listening, you’ll get to understand the spoken and unspoken words.

Furthermore, the best way to communicate with someone is to be clear and specific with your thoughts so as not to create confusion or misunderstanding. It is better to ask when you are not sure of anything. Moral: In doubt, do not act.

In our contemporary society, when some people achieve some commendable feat, they rush to their friends and social media to make the announcement, while others may not have the urge to share with the world, they just prefer to either to keep quiet or relate with close friends and family members.

There are many benefits that come with silence. Below are some of them:

1.     Silence makes you wise. According to Kenny Rogers, an American singer, a gambler must know when to hold them, fold them and when to run away. As a public speaker, you don’t have to talk every time or respond to everyone. You must know how to communicate the right words to the right people.

2.     Proper application of ‘silence’ keeps creates suspense. No one will know if you are bright, brilliant, or dumb once you are silent. This is because wisdom entails knowing when to keep silent. Do you know someone can be considered a smart person when he/she keeps quiet, and a smart person can be considered an informed person when he/she opens his/her mouth to speak? So, it is important to know when to speak and when not to speak. As a matter of advice, when in doubt do not speak, but rather ask.

3.      Silence is ambitious. It is generally believed action speaks louder than voice. Sometimes, silence is louder than spoken words. Do you know you can humble your detractors with silence? In the journey of life, we evolve every day, we learn new things about ourselves.

The best way to shut down the mouthpiece of haters is to attain success by working hard in silence and allowing your success to do the talking.

In the general analysis, learning to use the power of silence has the potential to improve lives.

Henry Ukazu writes from New York. He’s a mindset coach and public speaker. He works with the New York City Department of Correction as the Legal Coordinator. He’s the author of the acclaimed book Design Your Destiny – Actualizing Your Birthright To Success and President of gloemi.com. He caan be reached via info@gloemi.com